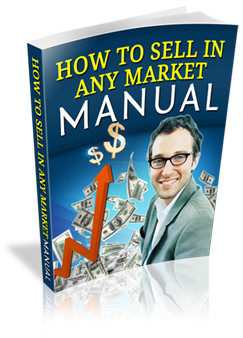 How To Sell In Any Market Manual

Introduction    A national CNN/Opinion Research Corp. poll released on Thursday, March 20th, 2008 found that rising prices and declining home values have left Americans strapped for cash. Of the more than 1,000 American adults surveyed in the poll, 59% said they have cut back on clothing purchases, 75% have spent less on leisure activities, and 61% have postponed major purchases such as furniture or appliances.    Americans are feeling the pinch of the economic recession and are expected to drastically cut back on discretionary purchases over the next several months.    So what does that mean for those of us whose livelihoods depend on online sales to the American market?  Are we doomed to see our sales fall and our income dry up?

The Essential Guide to Sales Funnels